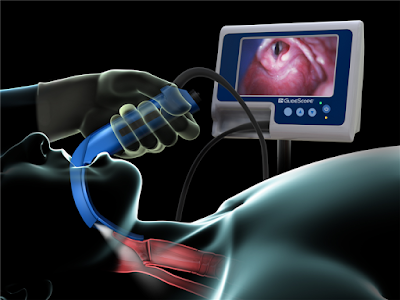 This trial revealed differences in the performance of six videolaryngoscopes in 720 patients with restricted neck movement and limited mouth opening. In this setting, first-attempt success rates were 85–98%, except for the A.P. Advance™ difficult airway blade. Highest success and lowest tissue trauma rates were achieved by the McGrath™ and C-MAC™ D-blade, highlighting the importance of the videolaryngoscope blade design. 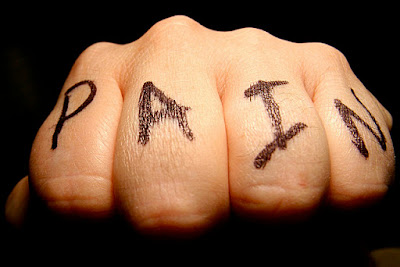 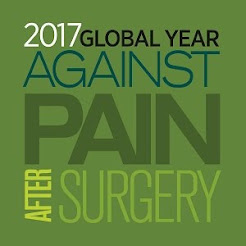